“A Ramble with Time” chronicles the adventures of Paul Desborough, time traveller as he sets out to understand the mysterious concept of “infinity”. Using everyday plastic bags as a vehicle to travel inter-dimensionally, he must battle against the evil time thief and time-keepers who are on a quest to possess the pagan manifestation of infinity itself as described in a simple ball of thread. What he discovers along the way is truly surprising.

Filmed in Berlin in 2009 directed and edited by Shiva Lynn Burgos.

The film was shot entirely on a Canon G-10 in less than 24 hours, with a total cost less than 50 Euro. 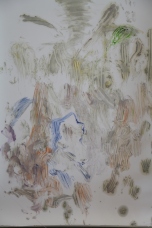 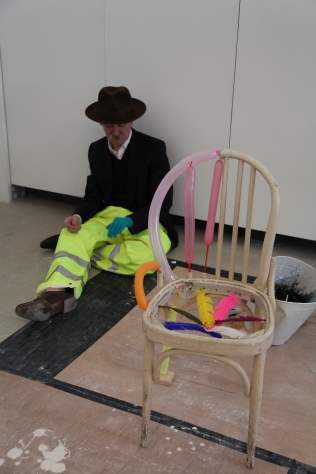 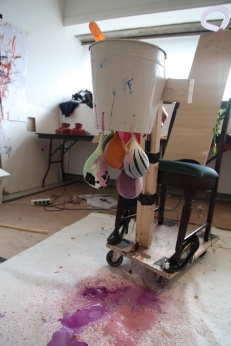 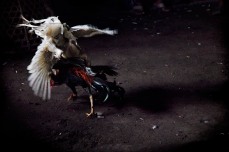 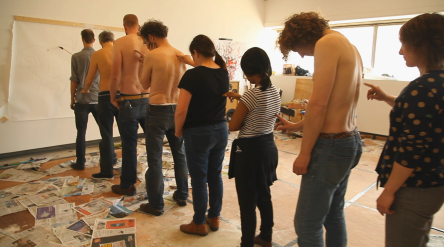 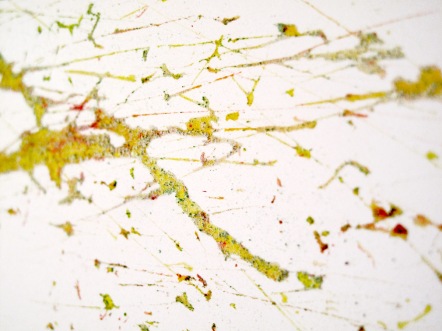 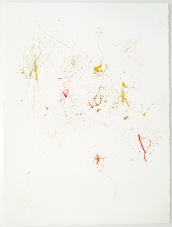 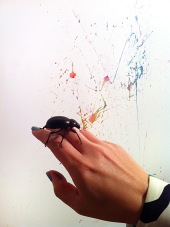 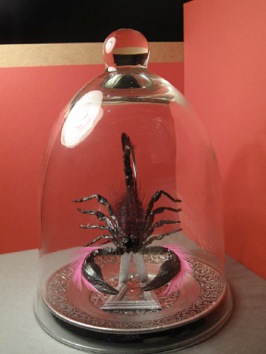 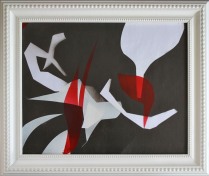 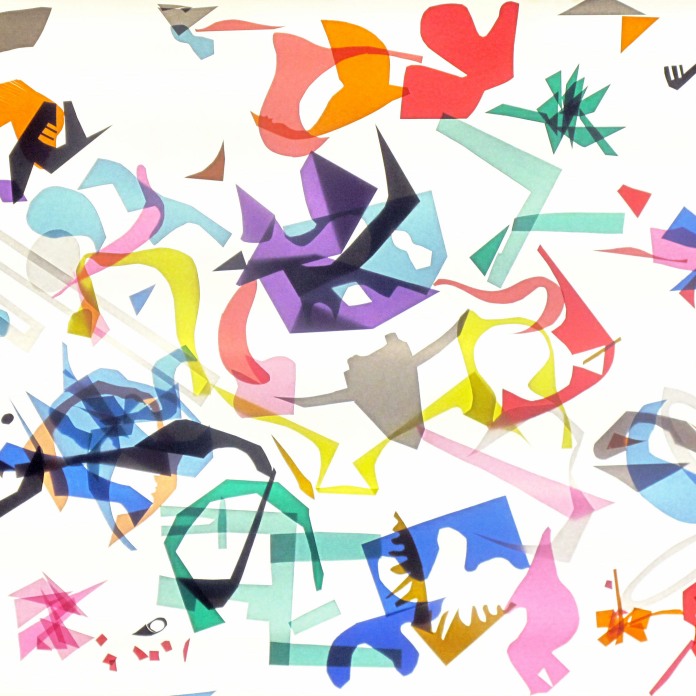